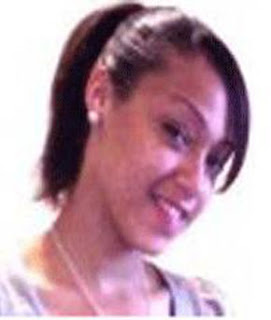 
A 15-year-old girl has been busted in connection with two Bronx murders, including the savage stabbing and dismemberment of a 22-year-old man, sources said yesterday.


Sharell Butler was charged Friday night with murder and other charges for repeatedly stabbing John Hopkins Drago in the head and neck before stuffing the corpse into a plastic bag, cops said.

His body was found in an alley next to an apartment building on Barnes Avenue near Lydig Avenue on the morning of Dec. 21.

Cops do not believe the attack was random, according to a police spokesman.

Butler was also charged with murder, robbery and burglary last night in connection with a home-invasion gone awry in Throgs Neck, the sources said.

Several thugs broke into an apartment on Dewey Avenue on Dec. 19 armed with a gun and killed Christopher Umpierrie while robbing him, cops said.

Butler was held without bail last night, but her lawyer, Xavier Donaldson, said: "She's just a 15-year-old girl and she's scared. She just wants to be with her mother right now."